Where do escape games come from? 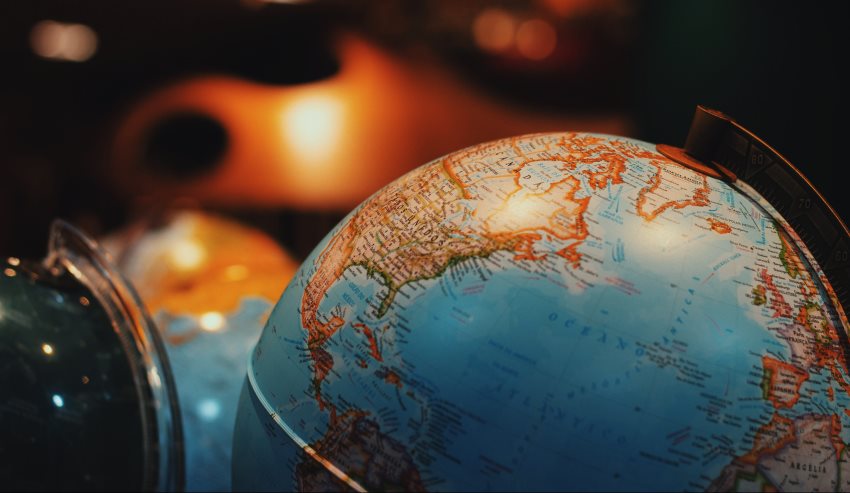 Where do escape games come from?

Originally, the escape games were created by Mr. Toshimitsu Takagi, from Japan. In 2004, these digital games are revolutionary. Then, the company Scrap opens the first life-size escape game in Kyoto in 2007. Takao Kato, creator of the concept of Live Escape Room, then puts players to the test in a specific theme, where they must evolve in different rooms and solve all kinds of puzzles and then escape in a pre-defined time.

In 2011, it is Hungary’s turn to host the first life-size escape game on the European continent. The company headed by Mr. Gyurkovics opens his branch in Budapest without even hearing about Scrap. A year later, the first franchise was born in Hungary: Hint Hunt.

Now in the United States

The same year, Scrap opens a franchise on the American continent: the United States now have their Real Escape Game. Following this, the North American continent is hosting more and more escape game companies.

In Canada, we have to wait until 2013 to see the first escape game, and in 2013 in Quebec. Since then, the number of companies is no longer counted with the fingers of the hand.

Escape games are experiencing revolutions. The limits are always pushed to the extreme, and even further. The creators and designers continue to amaze players and addicts. In particular, board games have been created, franchises and new businesses rain from the sky but never miss customers.

Amedaka Evasion is proud to be part of the wonderful world of escape games and tries to introduce the most families to these fun, gatherable and friendly activities. By offering four scenarios, and possibly five, the immersive experiences are very diverse. 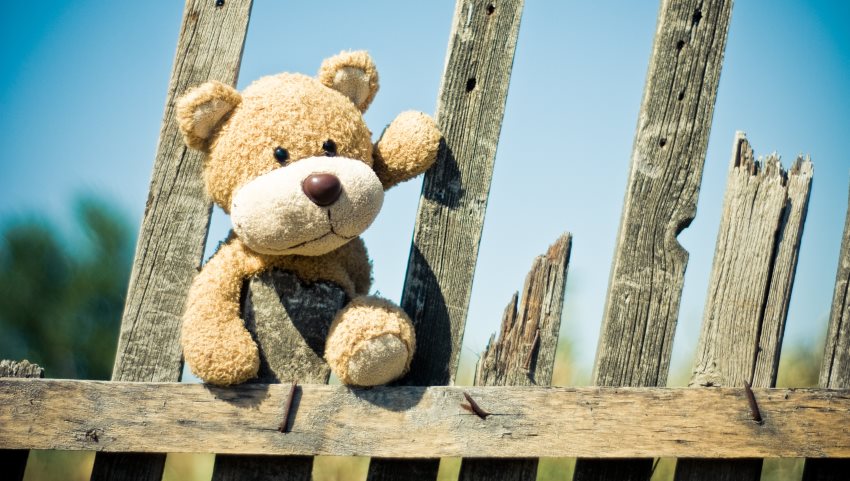 A family escape game : why not?

Dear parents, we have heard your heart cry about reconciliation escape game and family. Although all our games are adapted and accessible to children (accompanied by adults), we felt that the need for an even more family-friendly room was urgent. It